One of the most common causes of back pain is a weak core. Because of our modern jobs and lifestyles, the vast majority of people don’t spend time keeping their core strong. We develop weaknesses and imbalances in the muscles of our bodies, and those eventually add up to bad posture and pain.

Pilates was invented over 100 years ago as a way to strengthen the muscles that make up your core, so it makes sense that it would an effective way to avoid and treat back pain.

A new study from a group of Spanish medical researchers wanted to test the effectiveness of Pilates for patients with back pain, so they started with 64 patients who were suffering from chronic back pain that had lasted for at least three months. Half of the test subjects did Pilates with an instructor twice a week for twelve weeks; the other half received a booklet on back pain.

All of the study subjects were evaluated for pain levels, disability, kinesiophobia, and the thickness of the transversus abdominus at baseline, at six weeks, and at the twelve week completion point.

The researchers found the following:

The pain reduction experienced by the Pilates patients was of special interest to the authors of the study, because improvement was seen throughout the entire study. The authors write about why this is important:

“A possible explanation may be that the management of the deep trunk muscle activation due to Pilates practice could improve the perception of pain. These results agree with the reported data of Ferreira et al who suggested that pain may be responsible of the onset of deep trunk muscle dysfunction. The improvement observed on pain and transversus abdominis in this study may contribute to support this hypothesis. With regard to this statement, it is widely extended among Pilates literature that deep trunk muscle activation is related to the improvement on pain and disability.”

The authors conclude that Pilates can be an effective approach to recovering from back pain. In addition, since Pilates works to strengthen and balance the muscles of the core, it might be effective at preventing future cases of back pain, as well. 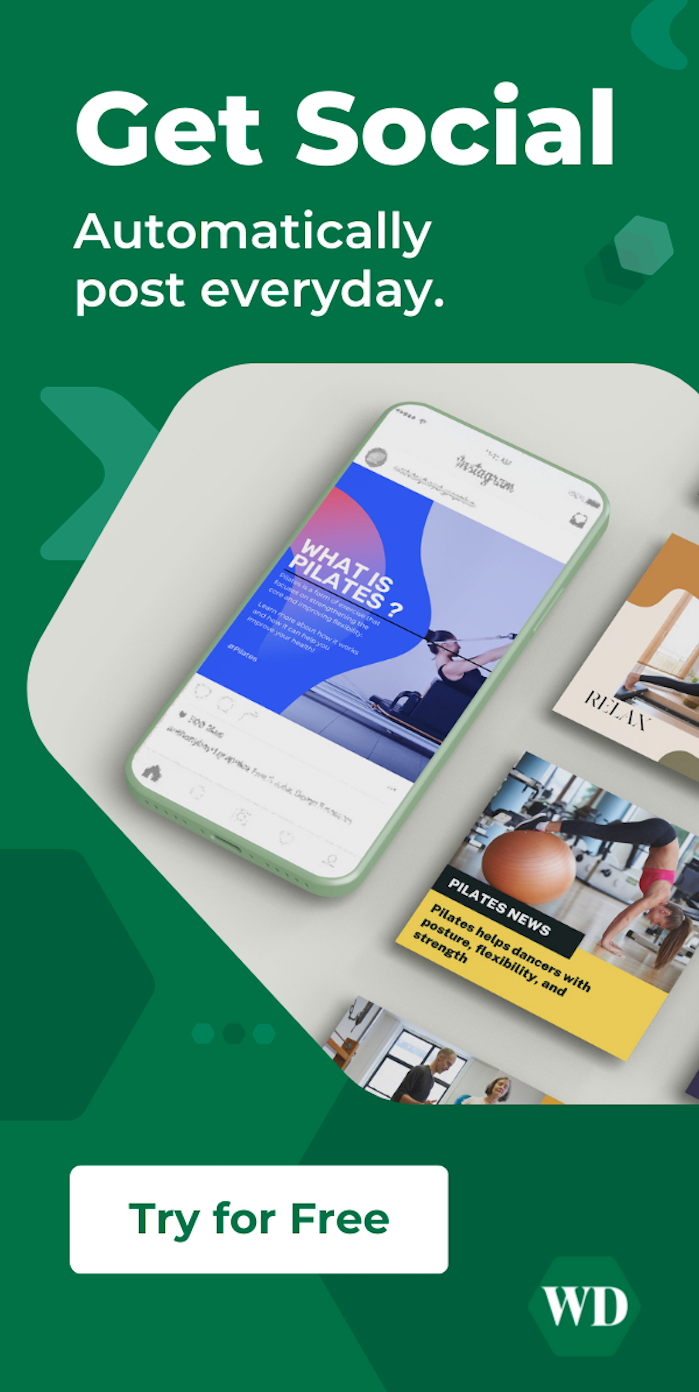 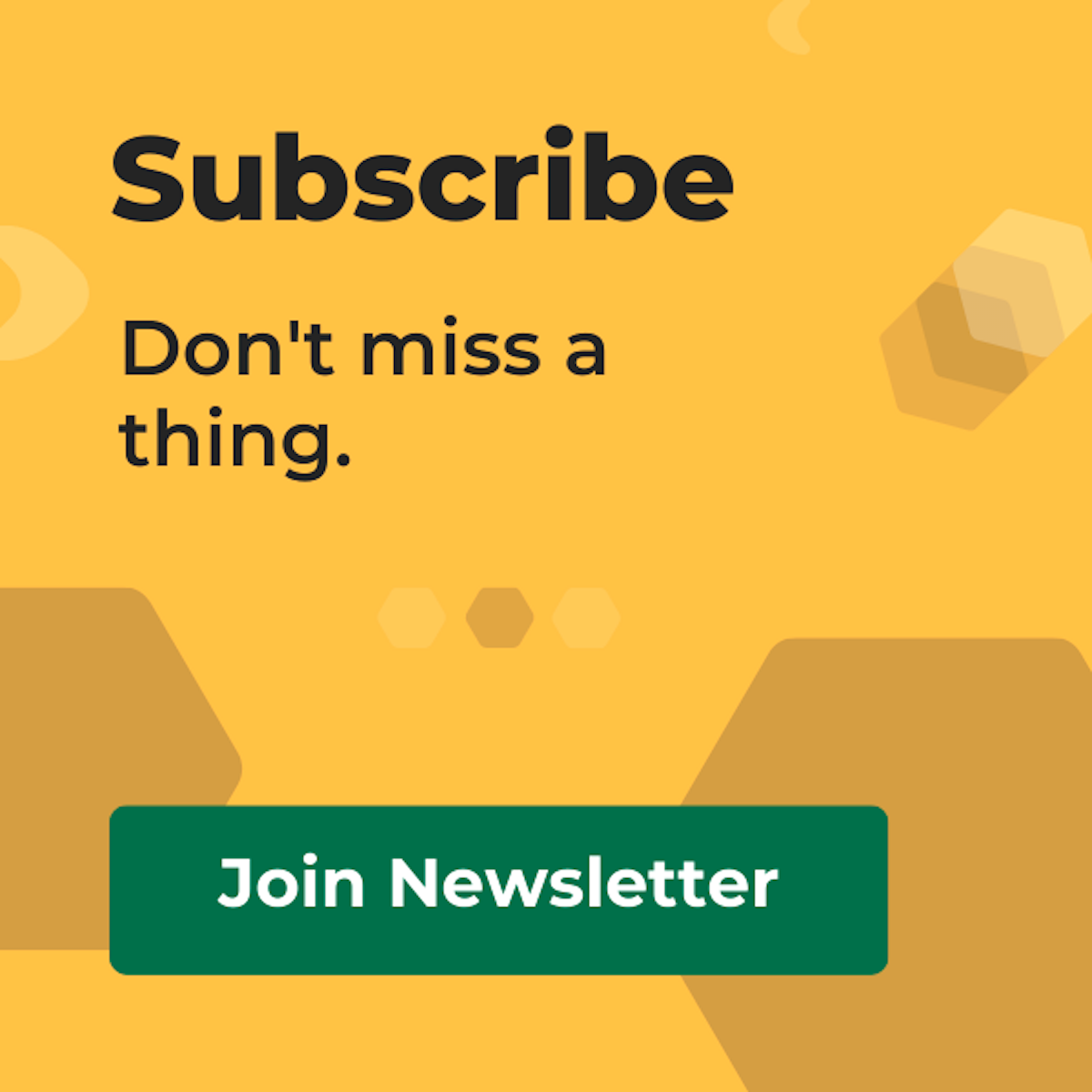